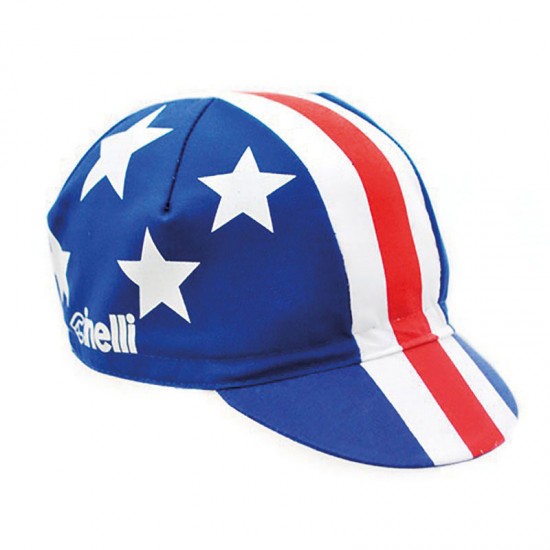 For the latest edition of the Cinelli Rider Collection series we teamed up with Olympic Silver Medalist and US Bicycle Hall of Famer Nelson Vails to produce a limited edition cycling cap.

The ‘Stars and Stripes’ cap design was inspired by the skinsuit worn by Vails in the 1984 Los Angeles Olympics when he won silver medal in Track Cycling 1000m Match Sprints.

A portion of proceeds will go to production of the forthcoming documentary film ‘Cheetah – the Nelson Vails Story’ which chronicles Vails’ improbable ascension from New York City bike messenger, to the podium of the 1984 Olympic Games in Los Angeles.

Nelson Vails was the youngest of 10 children growing up in the Harlem projects. He started winning races in Central Park at a young age and worked as a New York City bicycle messenger to support his family.  Vails rode furiously while working, trained in Central Park after work and raced locally on weekends.  By 1981 it all paid off when he earned a spot on the U.S. team which led to a gold medal in 1983 in the Pan American games in Venezuela. He represented the USA at the 1984 Summer Olympics in Los Angeles, California, where he won the silver medal in the individual 1000-meter Match Sprints, behind countryman Mark Gorski. Vails was the 1984 National Sprint Champion and National Tandem Sprint Champion in 1984, 1985 and 1986. In 1985 he earned a silver medal in the Tandem Sprint at the World Championships. In the 1980s and early 1990s he competed professionally in 6-Day circuits in Europe and in Japanese Keirin events from 1990 to 1995.  After retiring, Nelson worked as a TV commentary and now leads bike tours through his Ride With Nelly foundation. 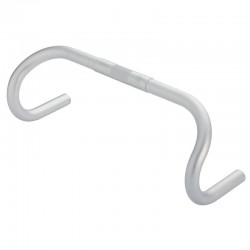 4-6 Μερες
64° GIRO D’ITALIA Handlebar
Another glory of the past years strikes back onto the scene with the Cinelli 64 Giro d’Italia handlebar. The bar suited to all road racing needs. Its ..
83€
Ex Tax:67€
Καλάθι
Αγορά Τώρα Ρωτήστε μας
Προβολή 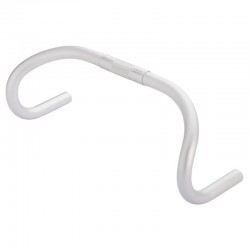 4-6 Μερες
65° CRITERIUM Handlebar
The Cinelli Criterium 65 handlebar returns for those fans who want to revive the thrill of the sprint, always full throttle on their pedals. This is t..
77€
Ex Tax:62€
Καλάθι
Αγορά Τώρα Ρωτήστε μας
Προβολή 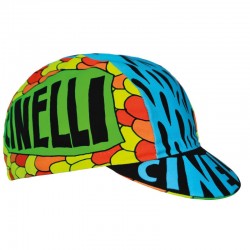 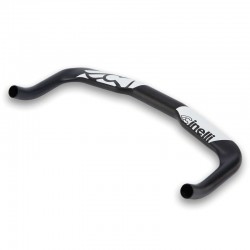 4-6 Μερες
BULLHORN Handlebar
Every inch of this bar has been designed and engeneered to obtain a multitude of comfortable and secure positions.It’s the focus of each Cinelli handl..
120€
Ex Tax:97€
Καλάθι
Αγορά Τώρα Ρωτήστε μας
Προβολή 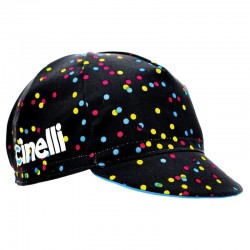 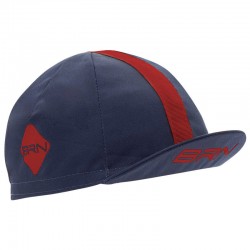 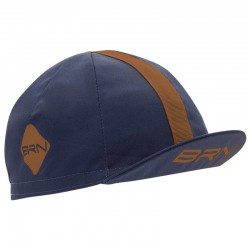 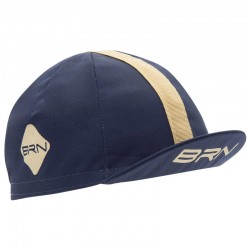